Skip to content
Home / Prose / Functions of A Teacher Bertrand Russell | Is Teacher a Tool for Govt? 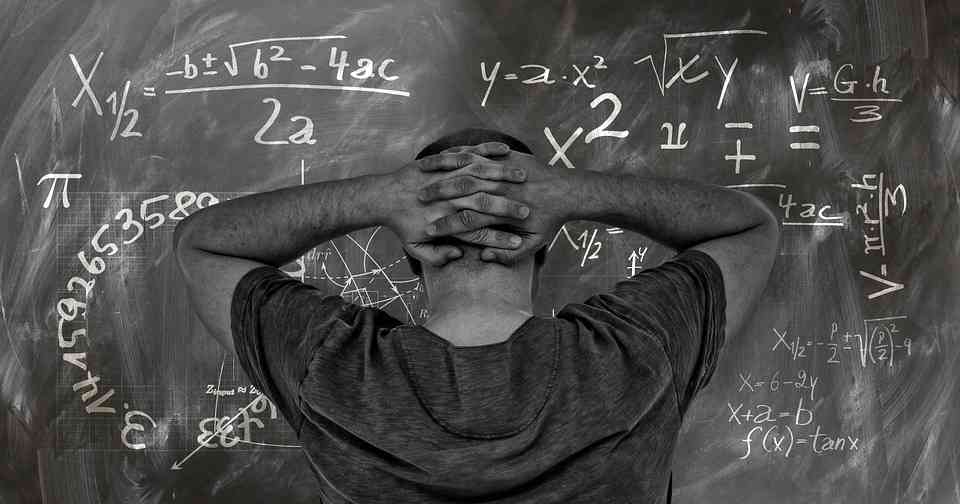 Teaching is the most respectable profession in the world but governments are using teachers as a tool. Bertrand Russell in his essay “Functions of a Teacher” spreads light on this issue. According to him, the profession of teaching is not different from slavery. Teachers nowadays do not talk about revolutionary ideas nor do they help students increase their creativity. In other words, they have no passion for teaching. Teaching is just a boring job for them since they have no free will.

Click to see a synopsis of the essay “Functions of a Teacher” by Bertrand Russell.

History is evident that teachers like Socrates were put to death. Similarly, Plato was thrown into prison. Regardless of that, they did not stop their doctrines. In the modern world, the situation is entirely opposite. In the whole essay, Bertrand Russell wants to prove that the “Functions of a Teacher” in the modern world are very less. If they have any, it is beneficial for the State only. Every teacher is a puppet in the hands of the government and system. He fears that teachers have no freedom at all. They can’t teach as per their own desires but as per the desires of their respective governments.

Bertrand Russell is of the view that in the modern world government has reduced the functions of a teacher. A teacher can’t teach what he thinks is best for his pupils rather his duty is to instil such beliefs and prejudices which his employers thought useful. In this way, teachers have lost their freedom of teaching.

He accepts that education is necessary for everyone and it should be given by the State but boundaries should not be created for teachers. He further argues that the vast majority of teachers have become civil servants. Teachers’ only attitude towards education is of a propagandist. Education in every country is different because it is based on propaganda. Bertrand Russell gives some suggestions in “Functions of a Teacher”, through which the profession of teaching can be reverted from slavery to creativity and revolution. His intention is to save a teacher from becoming a tool in the hands of the government.

A biased attitude of a teacher ruins a nation. A teacher should differentiate between right and wrong. If he is preferring his own nation, religion and culture without making difference between right and wrong then he is not a teacher but a propagandist. He should teach his pupils what is right and not what is beneficial for a State. Humanity is above all, thinks Bertrand Russell and one of the major functions of a teacher is to teach humanity to his pupils. He should not twist reality as per the desire of his government. The welfare of mankind should be the first priority. If a teacher is preferring his own nation and country to other nations and countries of the world then it means that he is teaching envy, pride and cruelty to his pupils.

Bertrand Russell is right when he says that the functions of a teacher are to educate and teach equality. By doing so, a teacher serves mankind and promotes education.

Russel’s philosophy is very much universal and acceptable. Moreover, it is practically applicable. His whole life he promoted love and peace. In “Functions of a teacher”, Bertrand Russel’s aim is not different. He wants peace for every country, each nation and all religions.

A teacher must have freedom says, Russell. He should not teach what his employers want but what is suitable for his pupils. We see Bertrand Russell depicting the truth in his essay “Functions of a Teacher”. His opinions have worth. Factually, most of the institutions compel every teacher to teach students State’s prescribed education. He can’t teach beyond it. In a very short time, a teacher has to prepare his students for examinations.

“The teachers have no authority to decide what shall be taught or what the methods of instruction are to be.”

“the immense majority of educational institutions are hampered and controlled by men who do not understand the work with which they are interfering”.

Russell very beautifully defends a teacher from becoming a slave or a tool in the hands of the government. He writes:

“The only way to prevent totalitarianism in our highly organized world is to secure a certain degree of independence for bodies performing useful public work, and among such bodies teachers deserve a foremost place.”

Furthermore, Bertrand Russell, in “Functions of a Teacher” redefines the meaning of education. Education does not mean preparing students for examinations. It means to differentiate right from wrong while ignoring the concept of the superiority of nations.

One more thing, which is in mind of Russell is the overworking of teachers. He says:

“Most teachers are overworked and are compelled to prepare their pupils for examinations rather than to give them a liberalizing mental training. The result is that many of them become harassed and nervous, out of touch with recent work in the subjects that they teach, and unable to inspire their students with a sense of the intellectual delights to be obtained from new understanding and new knowledge.”

Russell adds another suggestion. A teacher should teach his pupils tolerance. Lots of custom differences are there between nations. A person, who has no tolerance becomes furious over tiny controversial issues. Custom and religious differences are two main reasons behind it. If a person has no tolerance, the situation may become worse. No custom, religion or society is inferior or superior to another and no one should make sarcastic remarks about anyone. If one makes it, the other should tolerate it. Hence, tolerance is a very important trait. It is one of the most important functions of a teacher to teach tolerance to his students, says Bertrand Russell.

The suggestions of Bertrand Russell are reliable and much adequate. His philosophy is acceptable. Teachers are facing similar kinds of problems. Students of every country are taught that their religions, customs, nations and countries are better than others. Teachers hide one side (the other nations’ side) of the story and teach only the other side (their own side). In order to ensure a successful civilized future, every teacher and nation should reconsider their methods of teaching. They should follow Russell and adopt his methodology for a better future.

Suffice it to say that Russell’s philosophy saves a teacher from becoming a tool in the hands of the government. The conclusion of “Functions of a Teacher” by Bertrand Russell lies in the following lines:-

“The function of a teacher, however, is not merely to mitigate the heat of current controversies. He has more positive tasks to perform, and he cannot be a great teacher unless he is inspired by a wish to perform these tasks. Teachers are more than any other class the guardians of civilization. They should be intimately aware of what civilization is, and desirous of imparting a civilized attitude to their pupils.”