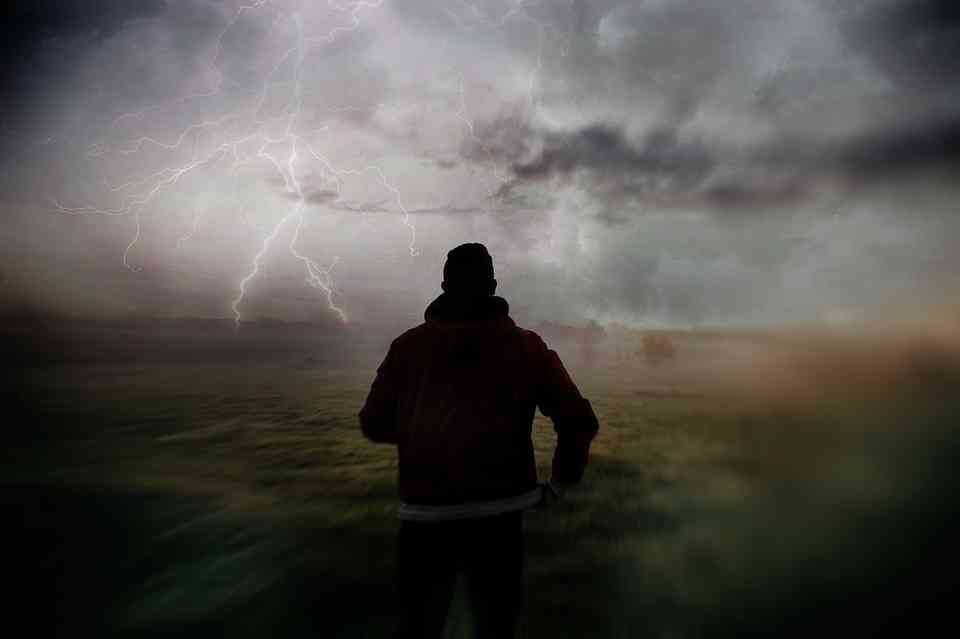 Thomas Hardy is against Aristotle as well as Shakespeare in writing tragedy because he is a pessimist. He does not follow contemporary rules and regulations as defined by Aristotle in “Poetics” nor does he copy Shakespeare. Aristotle’s rules have been followed for many centuries but Hardy ignores them. He redefines the meaning of tragedy in his novels which is called Hardy’s tragic vision.

Thomas Hardy’s vision is less tragic and more pessimistic; therefore, he is far different from common writers of tragedy. He mixes modern and ancient forms. However, his tragedies are realistic. He portrays humans’ pathos in his novels. His tragedies are not on the actions of characters but on their reactions. Most of his characters are not tragic but sympathetic. Typically, Hardy’s novels are full of artificial coincidences, which ruin the real taste of tragedy. He is considered a tragedian but he is vastly different from many other writers.

Thomas Hardy’s novels are flooded with pessimism. Like Greeks, his tragedies are also based on fate and coincidences. Aristotle’s definition of a tragic hero is that; he must have hamartia due to which he suffers but Hardy does not consider it a good rule of tragedy. In his tragedies, characters are not responsible for their destruction but fate and chances. Only fate is answerable for the downfall of the protagonist. Thomas Hardy’s tragic vision is that men are puppets in the hands of fate and thus everything is dependent on luck. The following factors make Thomas Hardy a pessimist:

Every tragedy which is written with the combination of the above-said elements is termed a Hadrian Tragedy. Aristotle defined the rule of hamartia so that feelings of pity and fear could be aroused. Hardy’s tragic vision rarely gives his characters hamartia. Their downfall is dependent on adverse circumstances, therefore, they get mere sympathy from the readers. Thomas Hardy was not a misanthrope but a pessimist. In his eyes fate, chances and circumstances are the worst enemies of humanity. Chances and fate dominate free will in his novels. In this way, Hardy’s characters have very less tragic flaws.

In contrast to Hardy’s tragic vision, Shakespeare’s example is in front of us. His characters are fully responsible for their crimes. Thomas Hardy on the other hand is a pessimist, therefore, he has moulded tragedy as per his own visualization. Thomas Hardy’s vision is less tragic and more pessimist; therefore, he is far different from common writers of tragedy. His characters do not fight only with society but also with their fates. Usually, their fight ends in failure. They cannot win from their fortune and ultimately meet their destruction. They are powerless in front of their luck. Every time, fate dominates the free will and the character is compelled to take such steps, which leads him to his annihilation.

Most of his innocent characters like Tess suffer without any fault of her own. Due to the lack of tragic flaws, Hardy’s tragedies do not shake the faith of people. We consider Hardy’s characters as oppressed, who are miserable because of their powerlessness. Hence, if the character is not responsible for his destruction then it cannot cause catharsis which is the primary requirement of a tragedy.

In addition, the Ending of Hardy’s novels is fatal. He does not do justice with tragedy. Most of the time, his characters meet death and their death is sympathetic as there is no lesson in it. Only sympathy is not enough for tragedy in the eyes of Aristotle. A tragedy must shake faith and Hardy’s novels do not fulfil this requirement. His ending is not justified as compared to successful writers of his era like George Eliot. Also from this point of view, he is different from other tragedians.

Hardy’s work defines his tragic vision. For instance, “The Return of Native” is a novel that clearly defines the tragic vision of Thomas Hardy and clarifies that he is a pessimist. He painted characters from rural life and tried to show that they have no control over their actions. Hence they are not responsible for any wrongdoings. Clym Yeobright, the protagonist of the novel, suffers because of chances and coincidences. The same is the case with Eustacia. She is also dominated by her fate. Although she has moral flaws yet they are not enough to justify her catastrophe. Many of the events of this novel are ironic as they are different from what is expected.

Hardy creates chances not to do something good for his characters instead they negatively affect the plot and characters. For instance, in the same novel, when Mrs Yeobright reaches the door of his son’s house for reconciliation, Demon Wildive at the same time reaches there and simultaneously, Clym, in sleep, utters the word “mother”; Eustacia thinks that Clym has awakened from sleep and will open the door for his mother but he does not do it. Feeling aggrieved, Mrs Yeobright returns to her home and on the way, a ladder bites her, which causes her death on the spot. The whole scene is dependent on fate and chances and the characters can hardly be blamed, as they are not directly responsible for the unexpected occurrences.

To conclude, Thomas Hardy is a pessimist and defines life as misery, therefore, his tragic views are different from common writers. He has his own vision of writing tragedies. Although, he does not follow Shakespeare or Aristotle’s rules in writing tragedies yet he is successful in imitating life. He is successful in depicting human pathos. He is popular for creating a new form of tragedy. He defines what he sees with a pessimistic approach and he is the master in doing it. We cannot say that his tragedies are defective but it is his style of writing. Indeed, it makes him a successful tragedian of the Victorian period.